Inside The Factory - COVID-19 Filming

Inside the Factory see’s Gregg Wallace visit some of the biggest Factories in the UK and Europe to see how our favourite everyday items are made and the effort, expertise, technology and logistics that go into making them. I.T.F can be hard work at the best of times for a sound recordist as SABNETWORK’s Geraint Lewis has discovered over 4 years shooting the programme.

When ITF had a Special commissioned during lockdown with the working title “Inside the Factory: Keeping Britain Going” all the usual stumbling blocks would be there with the added detail of presenter-contributor chats being done remotely no access granted to the factory for Voltage TV production crew. In a “normal” episode Gregg Wallace walks the floor of the factory seeing what goes into making our star product and meeting the people that make it. This time around, with a real visit out of the question, the special would revisit a factory and a product that had been the focus of a previous episode in the main series. We’d see how Lockdown had affected production, the staff at the factory, and the procedures that had been brought in to keep the factory working during the Pandemic. 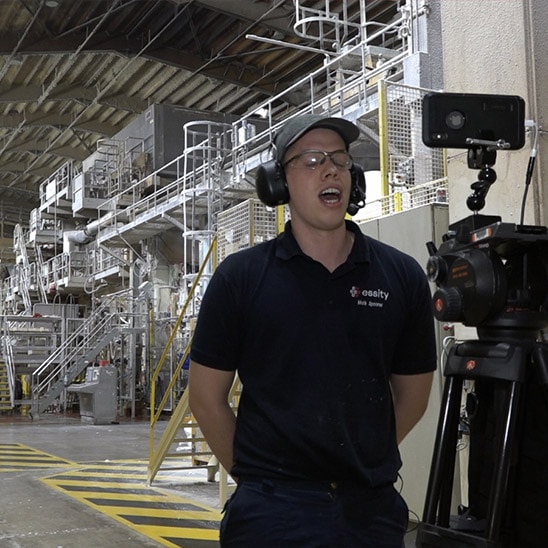 Gregg would be skyping the factory from his sofa. Whilst Skype chats have become very commonplace on television during lockdown there were some particular challenges that would set ITF apart. Most skype chats that have made it to air take place from studio to the living room and back. ITF would be chatting from the living room to the factory floor. ITF needs to have some depth on the Skype shot so Gregg can see what’s happening around our contributor, little point in taking us to these specific locations otherwise. ITF producers, Voltage TV, didn’t want it just to feel like a sit-down interview with Gregg and factory team member, intercut with GV’s. Voltage TV wanted to keep the style of the original episodes and feel like we were back, immersed, in the factory. As well as Skype there’s an element of us being taken round the factory by one the “Guides” showing us different elements of the effect on day to day running. A roving reporter style moment. This would be shot conventionally and the cameras for this would also offer a non-sync, release shot on the skype chat.

The solution had to have fail-safes. We had to have a couple of recorded options. The contributors would have a radio mic, a body recorder, an IEM each and, where required, a Peltor headset (affectionately now called “Mickey Mouse Ears”), these are something akin to what you see in the pitlane on the F1for comms between team and driver, perfect for noisy environments but a little hefty. The Peltors would have a body recorder added to their headphone and mic. The radio mics would feed a receiver, which would feed the tablet, sending the factory side of the conversation through Skype to Gregg. Greggs audio would come out of the tablet, into a transmitter, to the IEM net for the Factory contributors. The second camera (Sony X70) shooting a wider shot – again, set up by the “Our Man on the Inside”. The radio mic connected to the Skype chat was purely for the skype comms, the “Programme Sound” was being recorded by the Zaxcom body recorder. The option of sending audio to one of the X70’s didn’t make much sense as no one would be monitoring there and would probably just complicated things unduly. The Gregg Crew were shooting Gregg’s reactions and questions to the factory obviously, but also recording the laptop screen via HDMI onto an Atomos Ninja. This was another backup, as for most of the chats it was the only image and sound that could be monitored outside of the factory. Master timecode was fed to the Zaxcom and a digislate. We had to use a digislate for the X70’s in the factory as that camera doesn’t have a designated timecode track. When the Skype call connected the slate would go in for the x70 at the factory and then in for the tablet so that the crew with Gregg could get a reference timecode. The digislate was the way of linking their footage and our footage with timecode. At the factory, the digislate was jammed to the same timecode as the Zaxcom body recorders, I would have preferred to have had timecode being sent to one of the audio tracks on both of the X70s, just to take some pressure off the digislate being used properly but we discovered that the app that Post-production are using to remote monitor in the edit doesn’t like it and it just sits as a distraction in the audio channels.

The visit to Cushelle has been through the edit and lead to Voltage TV gaining a commission for another four episodes for this series, so the system worked to great effect, you can’t ask for much more than post-production, edit, and dub when asked to give feedback, say “Same as last time will be great!” but…………… I’d much rather be there when scenes are being shot. The wait for the Zaxconvert programme to run before you can check back rushes can feel like a long, lonely wait.

By Geraint Lewis
Back To Blog 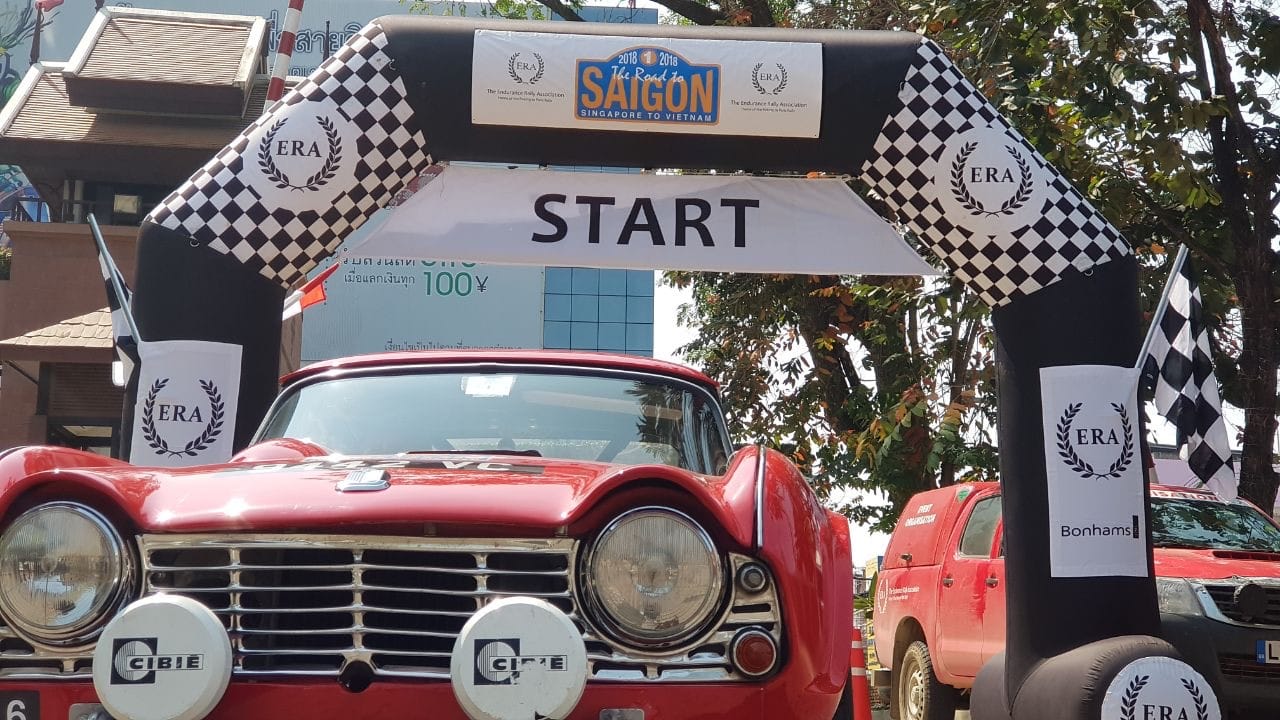 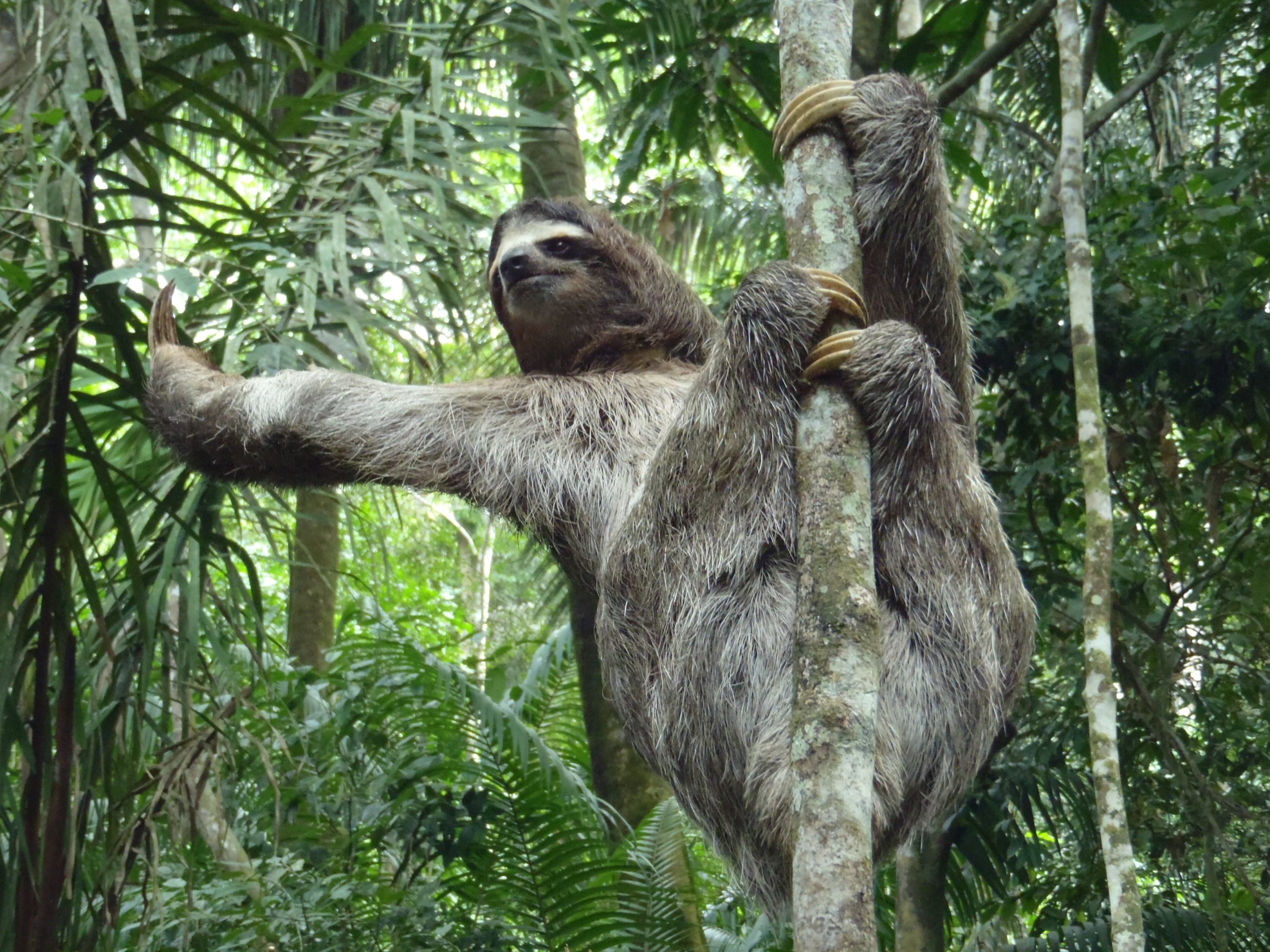